Fun for kids and easy for teachers

Code in Class isn’t your typical coding program. We use story-infused videos that get students into the content and teaches them about many aspects of computer science. Whether it’s coding, building an actual working computer, robotics, or circuits we have you covered!

Our materials not only address your learning environments computer science needs, but also ties in other subject matters.  Taking best practice education methods, we tie subject matter from Math, Language, and Science to help relate and reinforce what we are teaching in meaningful and useful ways.

FEWER THAN 10 MINUTES TO PREP

Our content focus has always been about applying best educational practices for students while making it easy for teachers. We understand that teachers are pulled in many different directions and that time is limited. That is why our program allows all teachers to be ready to teach our lessons in 10 minutes or less.

NO PRIOR EXPERIENCE NEEDED

Let’s face it — computer science is a growing need in education, but not all teachers have an understanding of it. We have created a program that does all the computer science teaching for you while letting teachers do what they do best: work with and inspire kids on their learning journeys 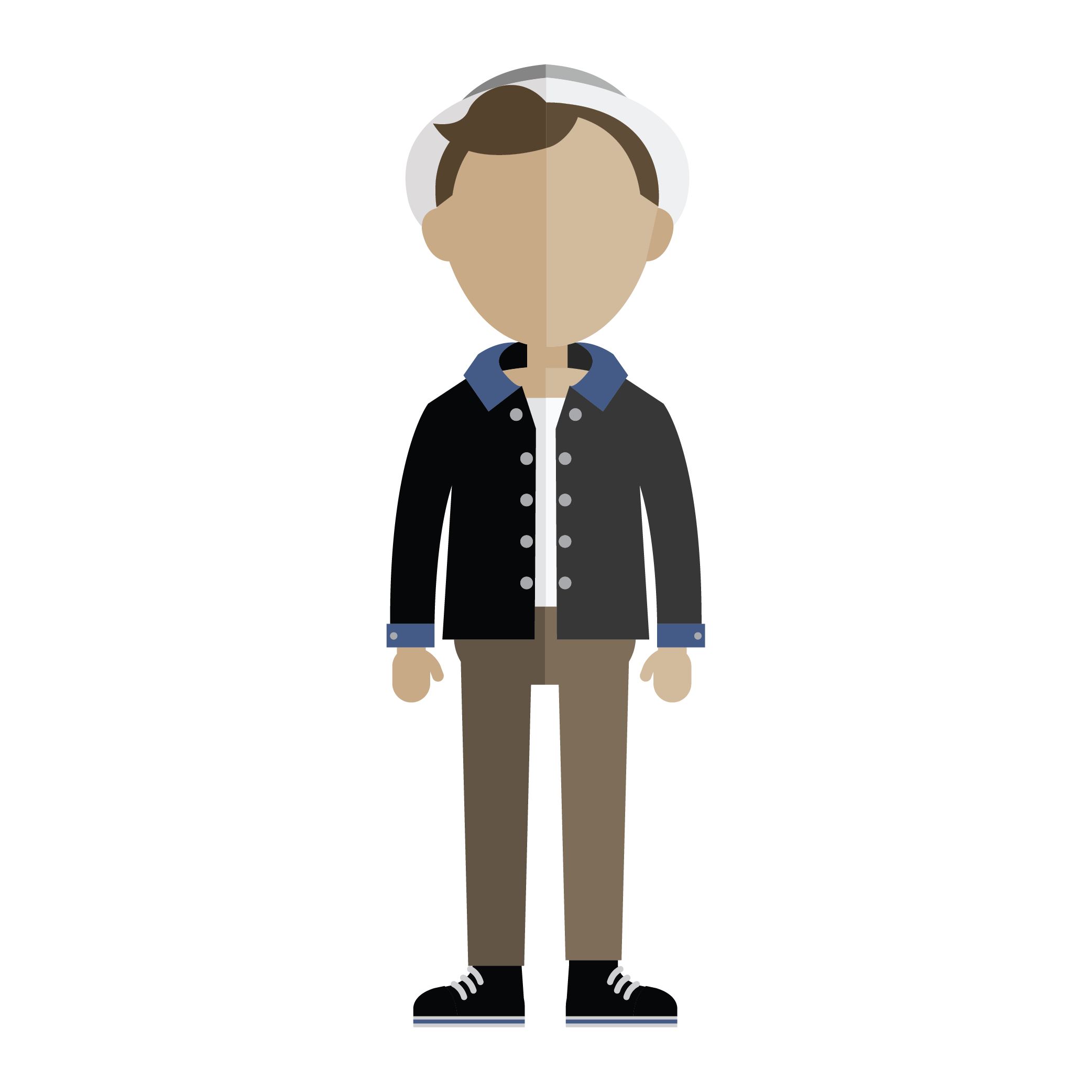 A native of the Chicago land area with a masters degree in Education K-8. He has had the pleasure of working with kids for over 22 years. This includes working at NGOs, serving in the Peace Corps, and working at schools in Singapore and in the USA specializing in IB/STEM curriculum. 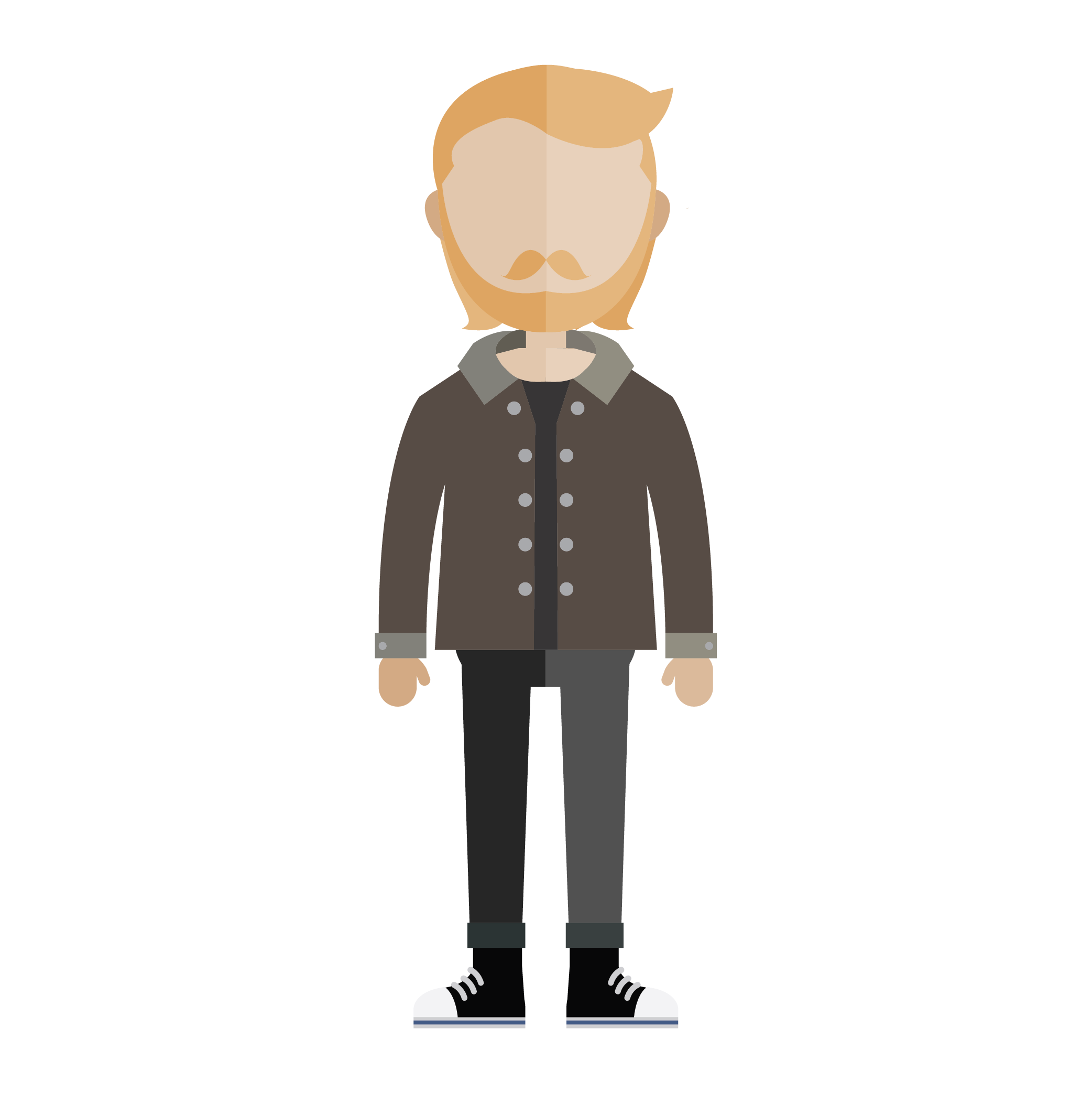 Born and Raised in New York, Michael has a masters degree in Education K-6. He has worked in Title 1 schools and in IB/ STEM schools where he combined his love of camp and creating meaningful experiences for all. 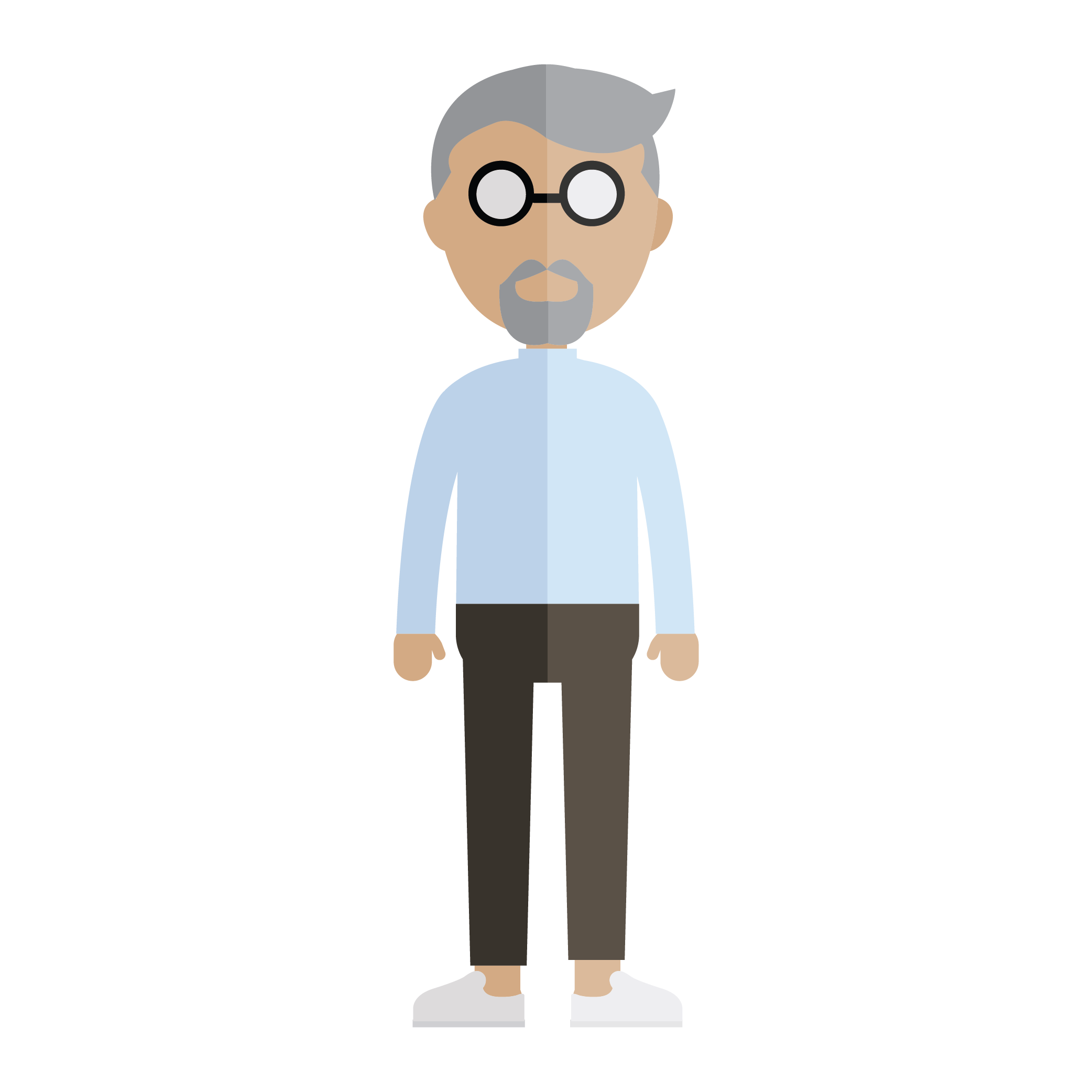 John Henry is the co-founder of CODEinCLASS and an education enthusiast. After dabbling in teaching at the elementary school level, he realized that his enthusiasm was better directed at teaching teachers than kids. After all, teachers are easier to calm down after you rile them up! John’s fortunate enough to have a day job helping other entrepreneurs pursue their dreams at the University of Notre Dame as the Director of Risk Assessment at ND’s IDEA Center. Prior to that, John launched two successful online startups, worked in new product development for a public firm, led consulting engagements for Booz Allen Hamilton, and was a manager in an ND-based startup called Vennli.

We are proud of our partners, and only work with the very best.

Introduce Coding to your students today!

Schedule a 30 min call with one of our co-founders to know more.

Book time with us